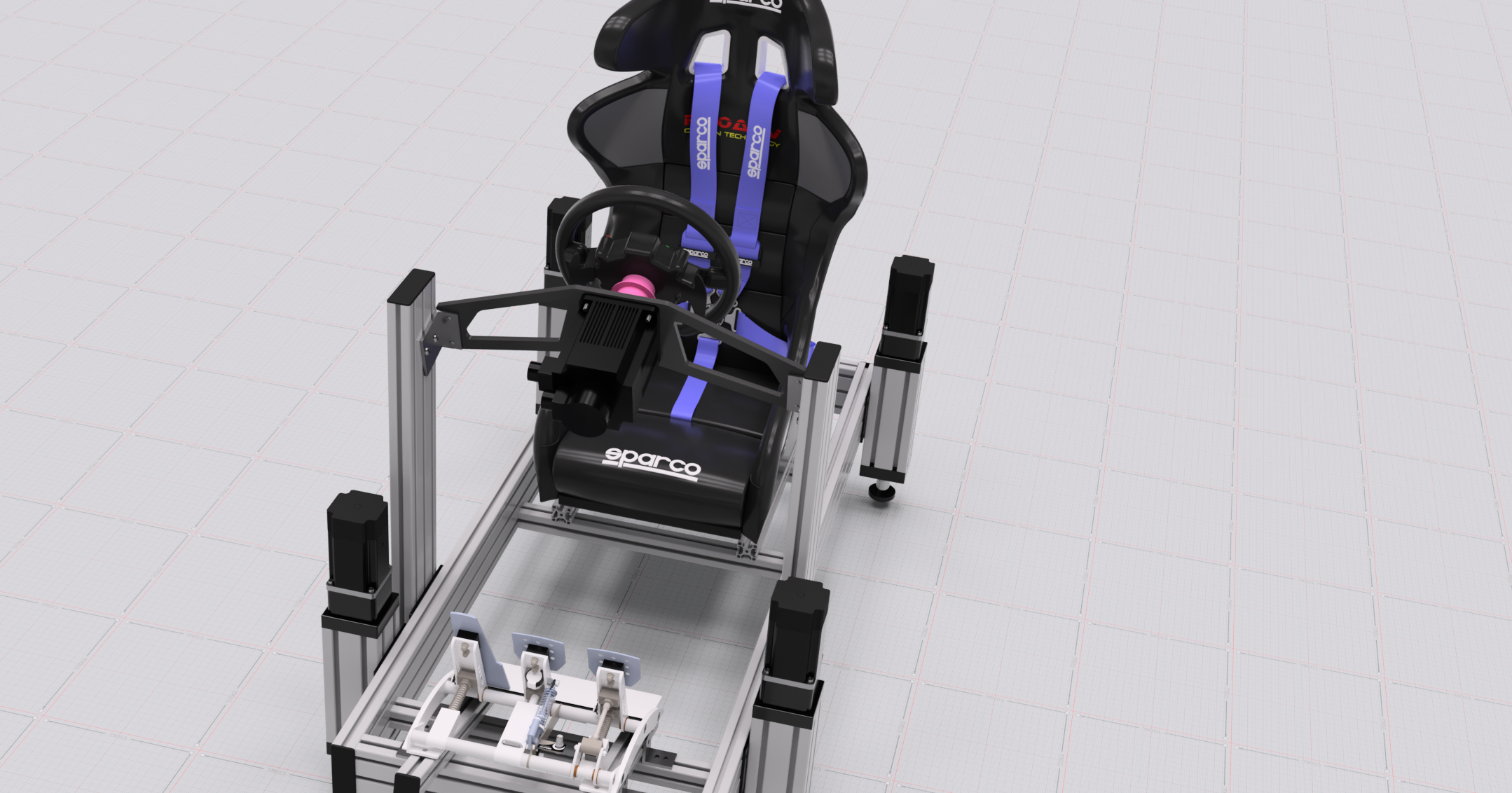 This new website is the first step – everything has been copied across from the wiki, with a bit of extra content, an indepth SimFeedback tutorial, updating shopping list links, and even a trouble shooting section (which actually could be just 3 words “check your wiring”!). Over time as we see things crop up on the forums will update the docs, add english voiceovers to videos, put new videos together – all to help guide new builders. You can PM @SteelyEyedMissleMan of the respective forums or on the discord to point items out. We also want to showcase all of your cool rigs with SFX units – so don’t be shy, send us photos and we’ll get them online.